FAQ ABOUT RUSSIA AND STUDYING IN RUSSIA 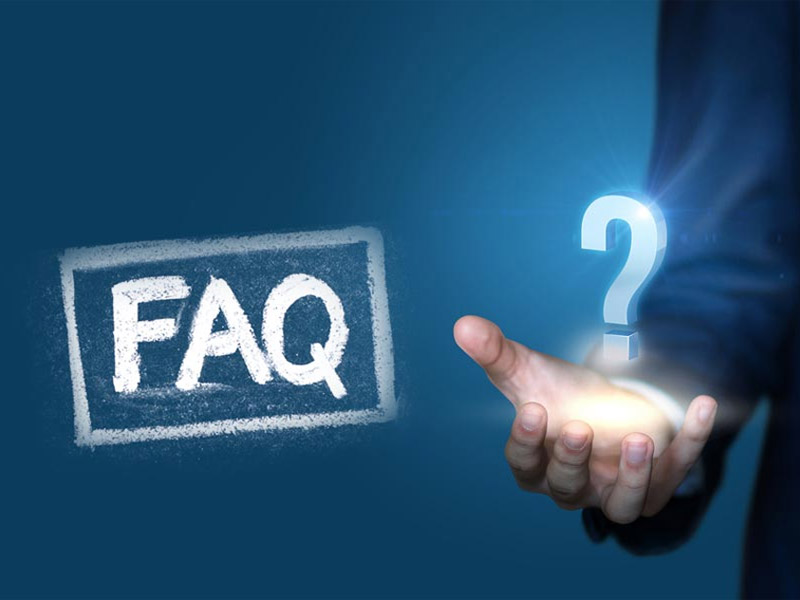 Are there many Muslims, Buddhists and representatives of other faiths in Russia?
According to the Constitution, Russia is a secular state in which every person is guaranteed freedom of religion.
According to the statistics of 2021, the following religions are manifested in Russia:
Orthodoxy — 66 %
Islam — 6 %
Protestantism — 1 %
Buddhism — 1 %
atheism – 19 %
agnosticism (believers without belonging to confessions) - 4 %
other faiths — 2 %
Not sure — 1 %

What currency is used in Russia?
The monetary unit of the Russian Federation is the ruble. The current exchange rate of the Russian ruble to the currencies of other countries can be viewed on the website www.xe.com  In Russian banks you can keep currency and have plastic cards not only in rubles, but also in foreign currency, for example, in US dollars or Euros.

Is it always cold in Russia?
Of course not! Russia is a huge country located in different climatic zones. While there may be +30ºC in one part of the country, there may be -5 ºC in the opposite part!
Summer is the hottest time of the year.
The Central and Southern part of Russia, where most of the country's population is concentrated, is distinguished by four well-defined seasons. In summer it is hot and sunny here (from +18 ºC to +34 ºC), and in winter it is cool, but without severe frost.
Do not be afraid of the mythical Russian frosts! They occur mainly in the Far Northern parts of Russia.

Is it possible for international students to earn extra money while studying in Russia?
Foreigners studying full-time at Russian Universities can work in their free time without additional permits.

Why is Students International the best educational agency for international students who want to study in Russia?
There are several reasons…
1. This company has been operating since 1992 and for 30 years its employees have gained great experience in working with international students and educational institutions.
2. Students International has many offices in the largest cities of Russia, so our employees can always provide additional support and assistance to all our students.
3. The cost of the company's services involving admission to a university, doing correspondence with the university and visa support is perhaps the lowest in the industry and anyone can afford using the company's services! At the same time, all consulting services are conducted by the company completely free of charge! 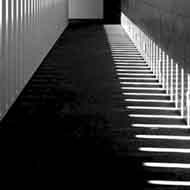 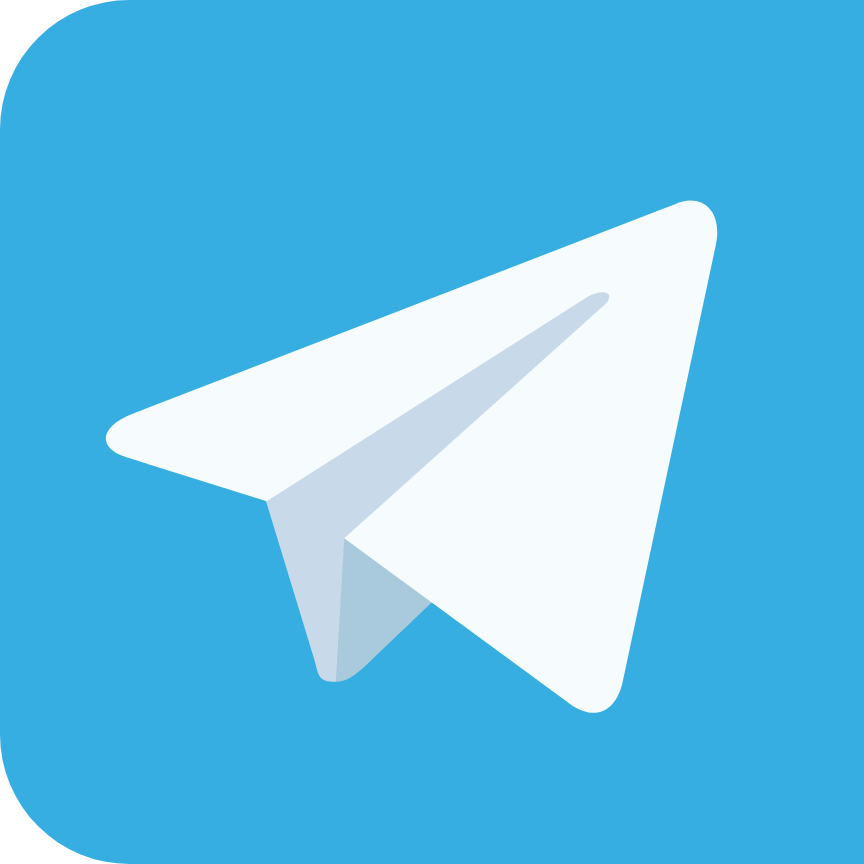 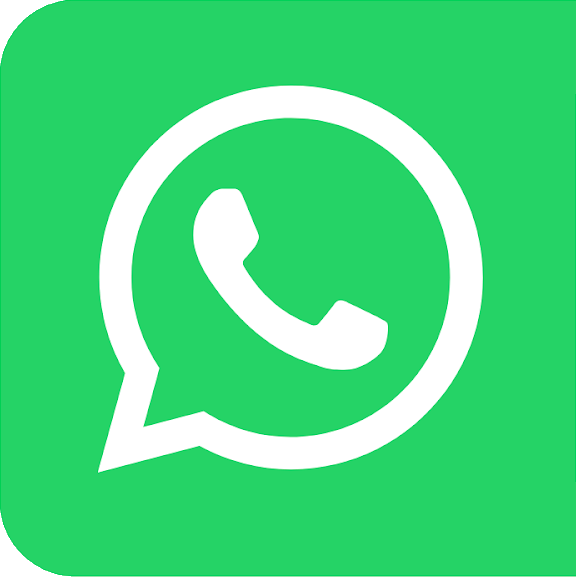 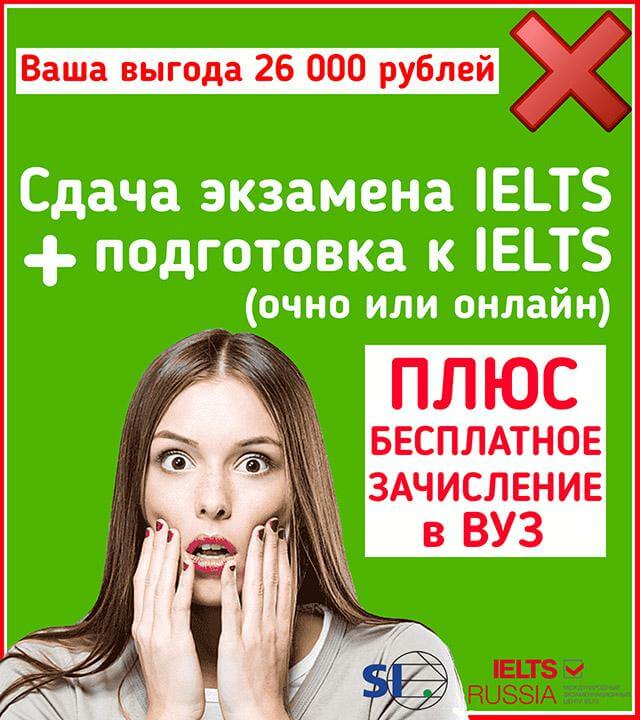 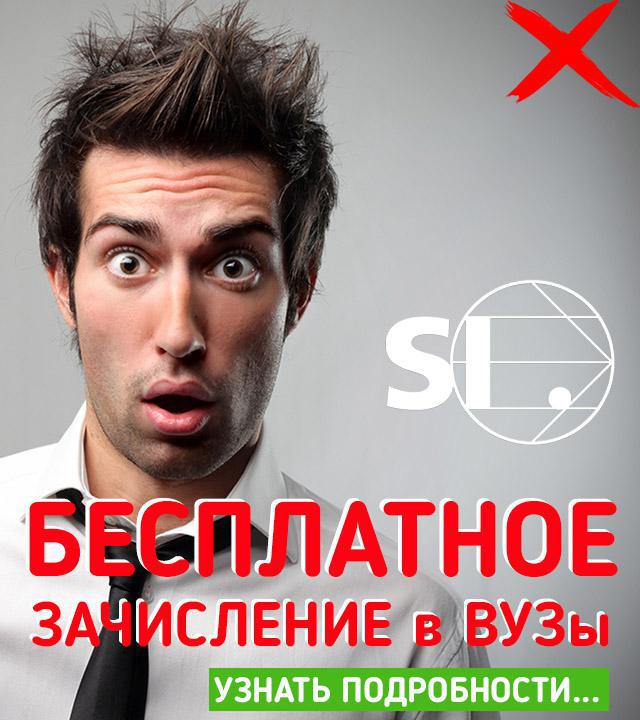